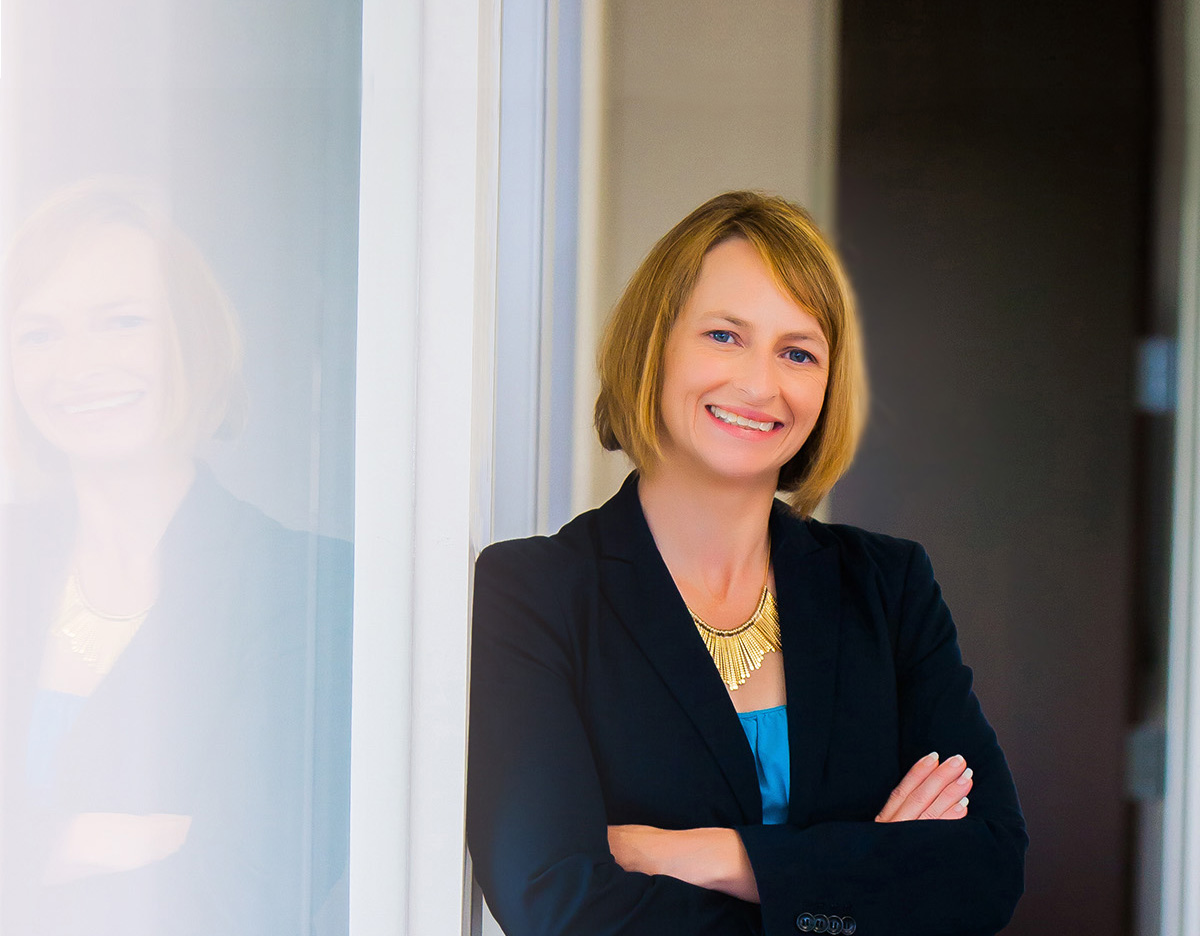 Jacquelyn S. Booker provides peace of mind. She has defended corporate and individual clients in personal injury and property damage cases her entire career. She has conducted over 20 jury trials and argued cases in front of the Colorado Court of Appeals and Colorado Supreme Court.

She grew up in St. Clair Shores, Michigan and Slidell, Louisiana and was of the first generation in her family to earn a college degree. She attended Louisiana State University on a full academic scholarship, graduated with honors and moved to Colorado to attend the University of Denver College of Law. She gained real world experience representing clients in the Student Law Office and graduated fourth in her law school class.